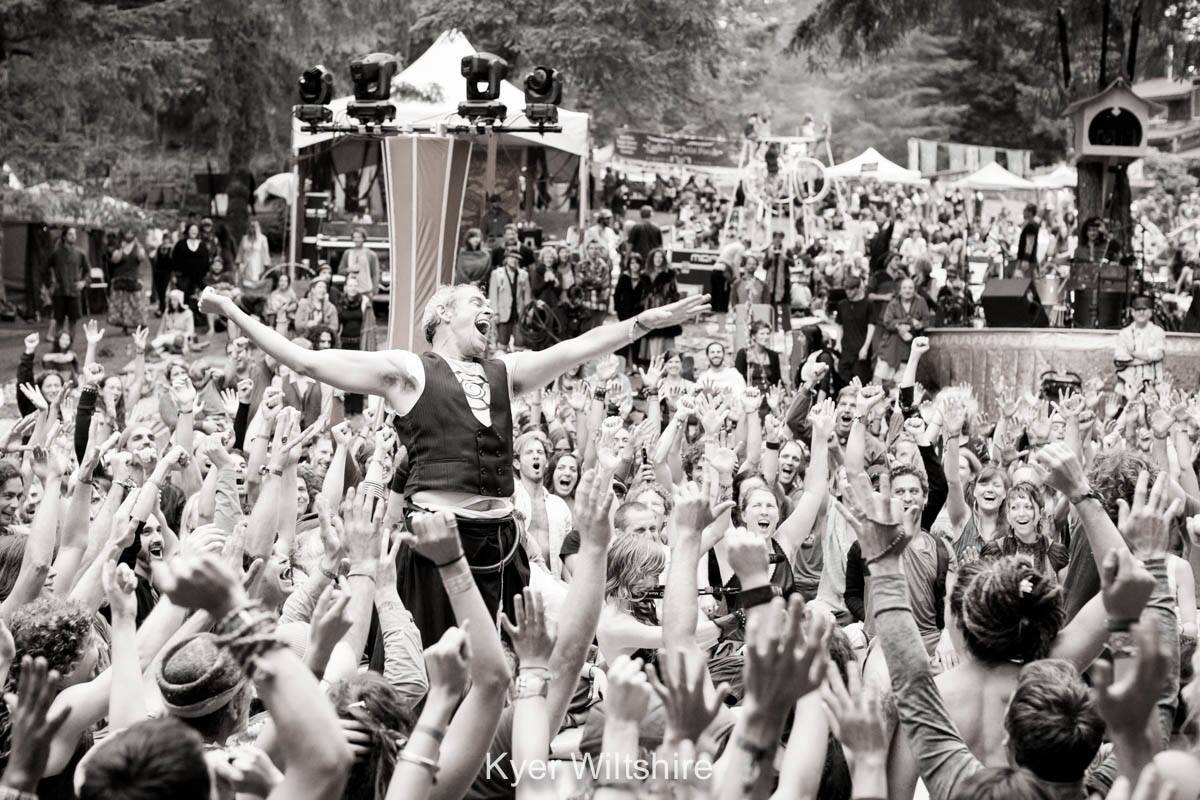 Paradox began his theatrical work in circus, and enjoyed a successful career that has spanned over 35 years on the stage. He was a writer, director, and performer in dozens of shows and toured nation-wide as a dancer, contortionist, and whip-wielding ringmaster. Co-founder of both Dream Circus and Mystic Family Circus (San Francisco). He created shows for Cirque Du Soleil and performed with many other companies, including Circo Zero (San Francisco), Bindlestiff Family (New York), Lucent Dossier (Los Angeles), and Cahin Caha (Paris).

His extensive background in the performing arts created the foundation for his work as a fight choreographer and movement director for feature films. Paradox specializes in a variety of dance, combat, and motion-capture styles and techniques, and for the past 10 years has worked with both film-making veterans and upcoming young stars to build their on-screen movement and fighting styles.

Since 1998 Paradox has been  working in film.